Location: All aspects and elevations. Slopes 28-degrees and steeper.

With heavy snow falling today onto a weak upper snowpack, fresh storm slabs will be tender and active. Natural and human-triggered avalanches will be likely, and avalanche terrain should be avoided. Some of these slabs could be 30-60cm thick in wind loaded terrrain. They will be sliding on the new/old snow interface where weak/facetted snow and patches of surface hoar lurk. Take care to avoid terrain traps and gullies where small slides can pile up deep. 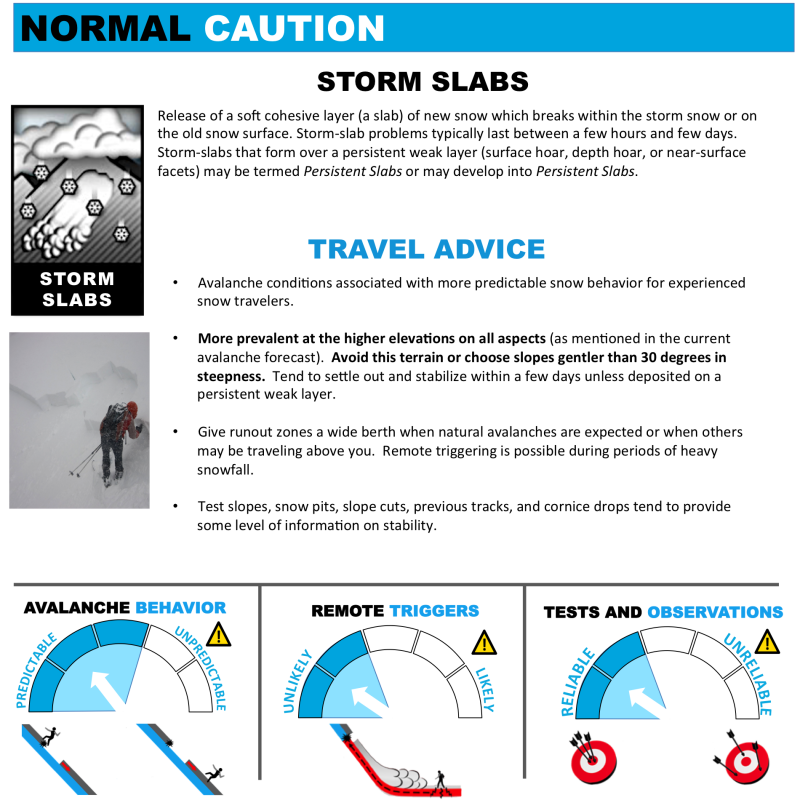 A new layer of surface hoar that formed over the last week is now buried under Monday's new snow. There are also areas of buried surface hoar lingering three layers down (roughly 20-60cm deep). We observed areas of natural wind slab avalanches running in low-angle terrain as mellow as 25-degrees, indicating how slick this weak layer is. These dangerous weak layers will persist for several weeks until they can be crushed and flushed out by lots of heavy snowfall. Be sure to dig around in wind sheltered areas to look for "the thin grey line" and clean shears. Assume this weak layer to be present in wind-sheltered areas. Use extra caution in openings around treeline, and avoid wind-sheltered rollovers in the alpine. 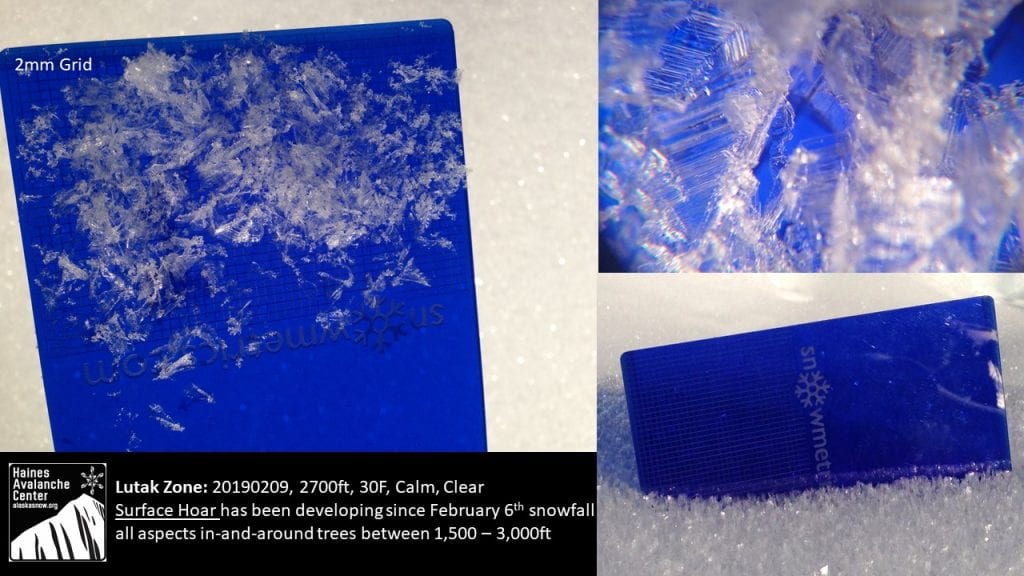 After 6 weeks of cold and mostly dry weather (including our least-snowy January on record), we're finally back into a snowier pattern. A strong front comes in Thursday. It looks like 5-10" is likely with this storm. The weekend is looking great for the Kat to Koot race: clear and chilly with moderate north winds. 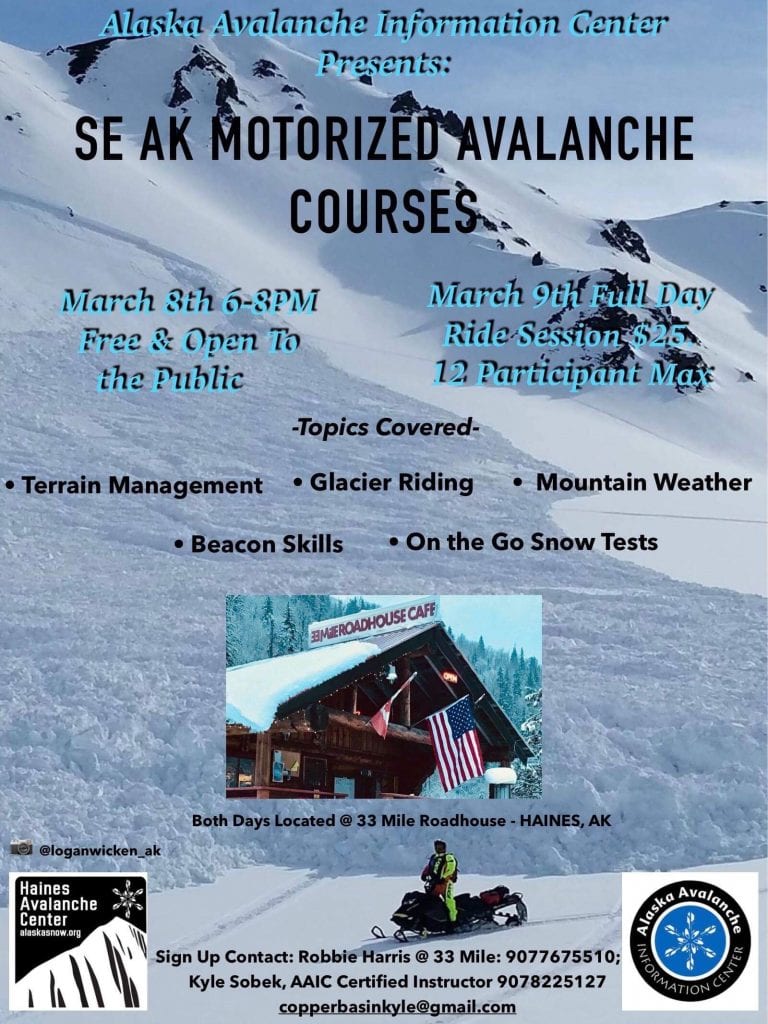