Weak old snow surface conditions will promote a bed surface for new snow to build up on and slide over. These now buried persistent weak layers (PWL‘s) include surface hoar, near surface facets and melt-freeze crusts and are buried 40-60cm deep. In some areas, the snowpack above the MLK rain crust 80-90cm down was scoured by wind and cold resulting in sastrugi and hard wind slab that new snow fell on.  The danger of triggering a slide on the MLK day-crust will increase over the weekend as precipitation and temperatures increase.

Keep an eye out for recently loaded slopes, or anywhere new snow has formed a cohesive slab, especially below terrain features (see photo in Avalanche Activity section below). Whumphing, easy test results, shooting cracks, are all indicators that the facet layer is not strengthening. In many scenarios, the current snowpack is not giving us feedback and may presents false positives, it is important to look at the widespread poor structure and manage terrain wisely.

Avoid slopes greater than 30 degrees, dig and look for layers to make specific hazard assessments, look for weather and snow red flags. Remember that variability is high right now, and your snowpit is just a point observation. Pole probing and other quick tests will help you map out wind slabs and potential weak layers under the snow.

Pay close attention to slope angle and stay vigilant with decision making, terrain selection and travel technique. Be prepared for an emergency and carry a two-way communication device and radios. An effective rescue is only as good as preparedness and conditions allow. Weather that is deteriorating, or night-fall will delay an emergency response. 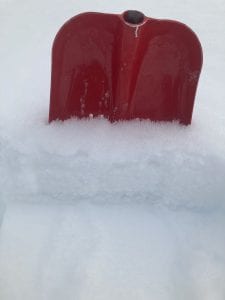 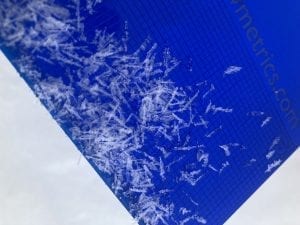 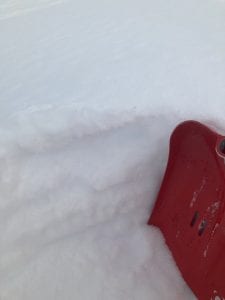 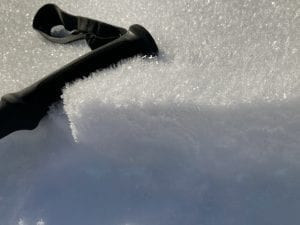 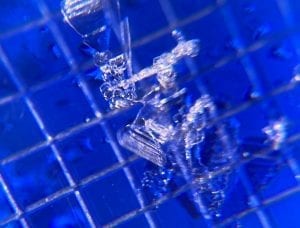 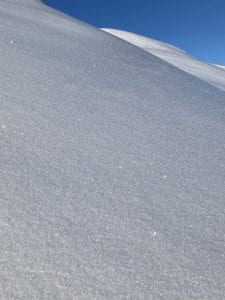 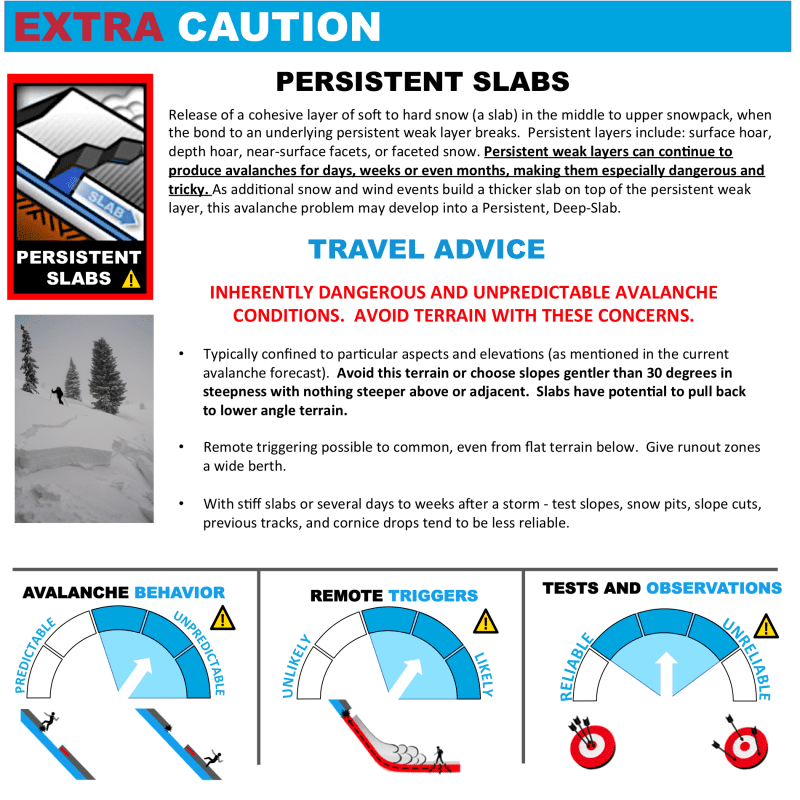 Bottom Line: 40-60cm of new snow from last weekend is sitting over an old snow interface. This interface is weak and should be considered suspect, especially as precipitation and temperatures increase through the weekend. The old snow surface consisted of weak sugary near-surface facets and now buried surface hoar. In specific areas where the wind blew away these surface facets, the new snow fell over sastrugi and old wind slab. Anywhere wind has effected last week’s snowfall at the surface could be sensitive to a human trigger and may have built over persistent weak layers.

Further down in the snowpack around 80-90cm is the MLK-day crust that has been observed up to 3,000′ and has undergone significant changes, faceting during the cold, clear February weather. A heavy trigger, a remote trigger or a sympathetic release could step-down and produce a sizeable avalanche on this layer. Warming temperatures and increased load could re-activate this buried weak layer that has been quiet for over a month now.

The snowpack picture is complex, uncertainty is high and spatial variability requires margins of safety. Avoid steep gullies, ravines and terrain traps at convexity and roll-overs, or anywhere snow could pile up quickly.  Be aware of safe zones and run-out paths. Hard slabs over the MLK-day crust may be difficult to trigger, but large, destructive, and unpredictable if they are and could release above you.

This D2 pocket slab from Feb 4 is a good example of old wind slabs lurking in cross-loaded pockets. 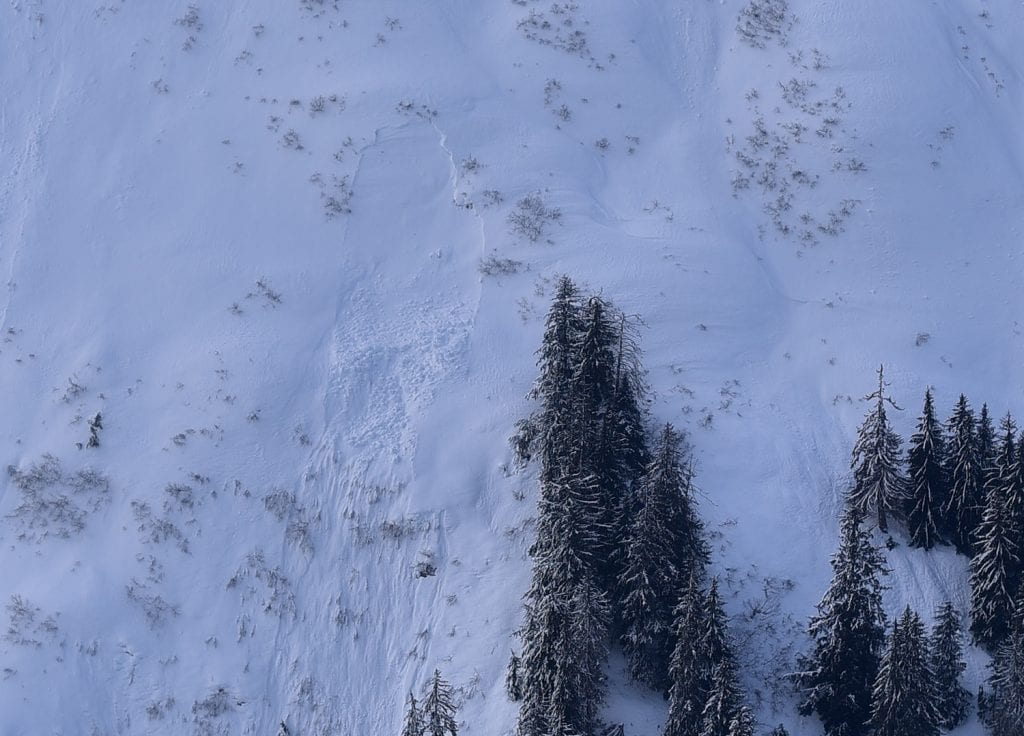 Friday should be the last day of dry, mostly stable weather before a moderate to strong South wind returns and temperatures warm. Freezing levels could reach 3,000′ by Saturday and precipitation will be a mix of snow and rain. The current forecast is calling for one inch of water for the Haines area, as the majority of the moisture impacts regions further south. 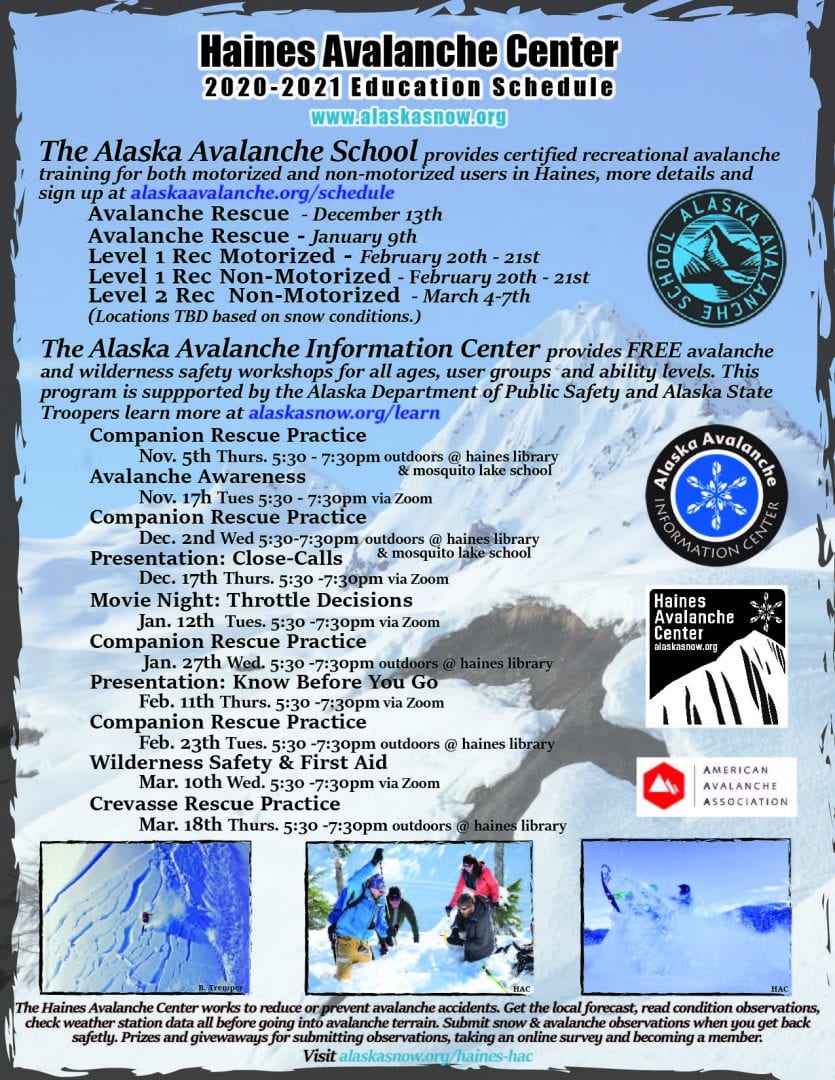 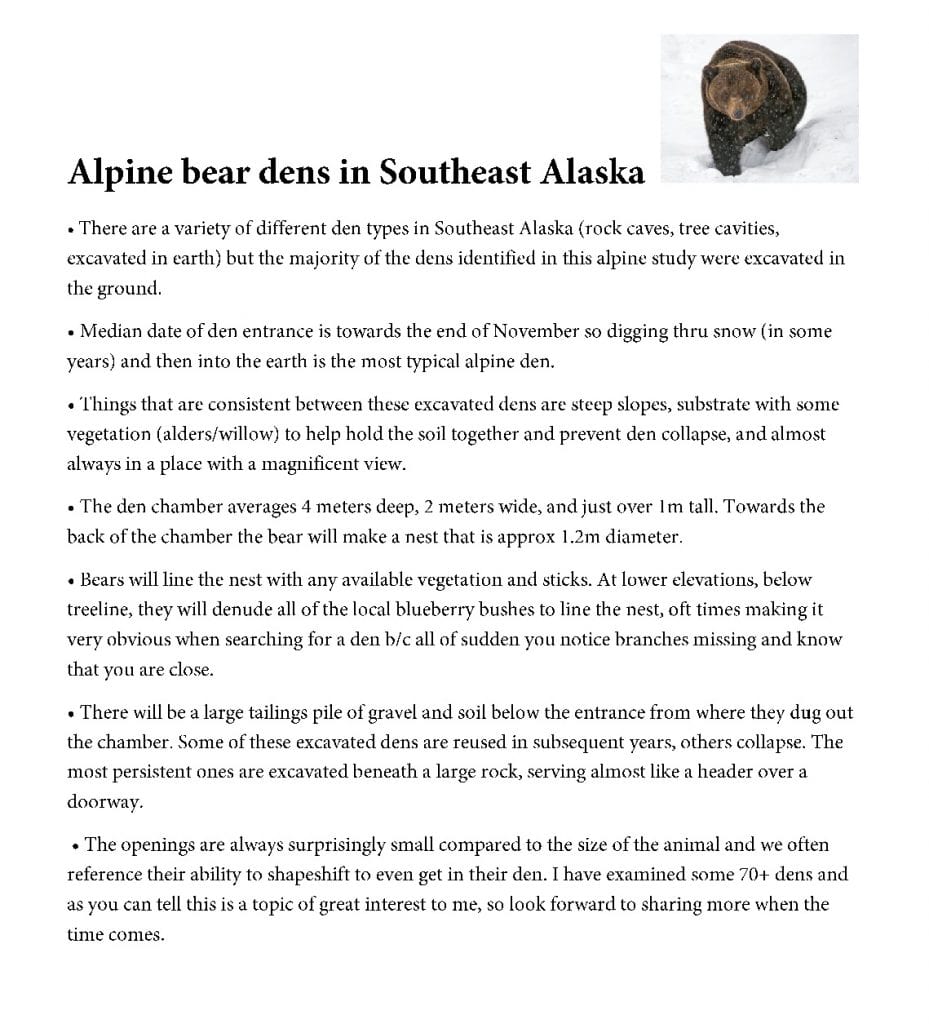 Click the + Full Forecast link below for each zone to read more. Submit observations. Win prizes. Each observation will be entered in a raffle drawing, this month’s prize a 1-hour massage gift certificate from Haines Body Work and Restorative Massage. Submit confidential reports and findings to [email protected]