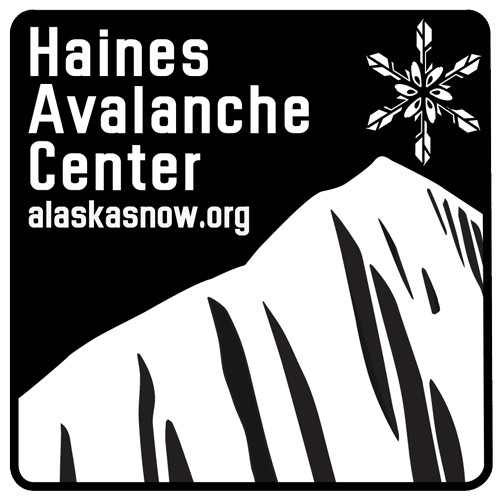 Sharing information to provide a safer backcountry experience for locals and visitors to Haines. 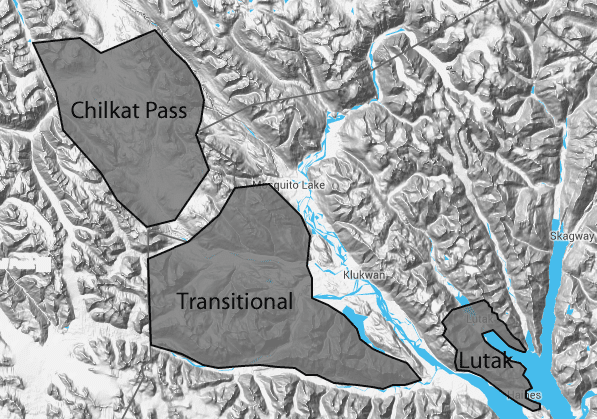 Erik mentored hundreds of backcountry riders during four years as the president of Backcountry Club at the University of Colorado – Boulder, where he also taught Avalanche Level 1. College for Erik was a balance between charting new ski descents on obscure peaks, and hard work to complete his master’s degree in Remote Sensing, Earth, and Space Sciences, with certificates in Atmospheric and Oceanic Sciences and Oceanography. He holds his Level 3 Certification from the American Avalanche Institute, and his AIARE Avalanche Level II certification. He's a Professional Member of the American Avalanche Association and he continually supplements his training through ongoing professional development and mentorship. He has been a ski guide for Alaska Mountain Guides, an educator teaching Avalanche safety courses for DPS and the Haines school, and a forecaster with 8 seasons of experience in Haines. Erik spent two years working on operational forecasting research at the National Center for Atmospheric Research, and one year at the Cooperative Institute for Research in Environmental Science, researching climate model sensitivity to global ocean processes. He moved to Haines, Alaska in 2010, where he founded the Haines Avalanche Information Center. He is obsessed with snow, passionate about backcountry riding, and can be found on his splitboard throughout Alaska’s winter wilderness.

Jeff grew up downhill skiing with his family at Lake Louise, Alberta, Canada in 1994. He has since then skied throughout the Canadian Rockies, Utah, Washington, Colorado, and Alaska. While pursuing a geography degree at the University of Colorado, Boulder he joined the Backcountry Club staff, a student organization for backcountry riders in 2006. He took a Level II course with the America Institute of Avalanche Research and Education (AIARE) in 2009 and shortly thereafter began teaching Avalanche Level 1 for the Outdoor Program at the University of Colorado. Jeff moved to what he now considers home Haines, Alaska in 2010. Here he continues his passion for backcountry skiing and avalanche safety with the Haines Avalanche Center and contributes heavily to forecasts and local observations since the center's founding. With annual grants from the Department of Public Safety (DPS) and Alaska State Trooper, he has been a public educator on snow travel and backcountry preparedness, in both the communities of Haines and Skagway since 2013. Jeff served on the executive board of directors for the Alaska Avalanche Information Center (AAIC) for two years and has attended recent professional development such as: Alaska Snow Safety Summit and Southcentral Alaska Avalanche Workshop (SAAW) both in Anchorage, Alaska 2015 & 2017, the International Snow Safety Workshop (ISSW) in Breckenridge, Colorado 2016 and AIARE Instructor Training Course (ITC) in Valdez, Alaska 2016. He is now a qualified AIARE Level I and II Course Instructor. 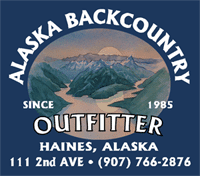 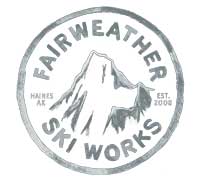 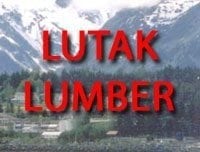 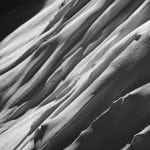 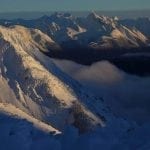 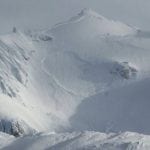 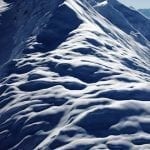 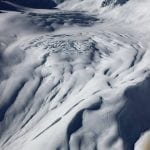 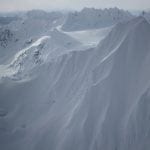 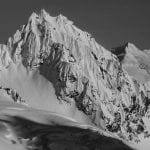 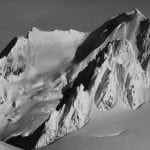 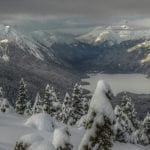 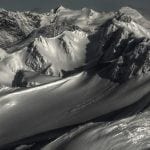